How to write? (For student’s understanding Only.)

The first railway line was laid in 1853 AD and soon the entire country was connected by railway lines. This scheme of laying a railway line, started by Dalhousie, became the basis for future expansion of railways in India. This reduced the geographical distance and established geographical unity. Dalhousie made a comprehensive plan for education from primary to university level under the chairmanship of Charles Wood to improve education. This scheme was the cornerstone of the modern education system, in which the universities of Anglo-Vernacular School and League Presidency have established on the pattern of the University of London. For the first time during the time of Lord Dalhousie, the Public Works Department was established. Through this, money was spent on many works of public importance. After the establishment of the Public Works Department, the construction of the canals, bridges and the Grand Trunk Road increased. The commerce-related reform work also took place  during the time of Dalhousie. Ports of Karachi, Bombay and Calcutta were developed and many light pillars were constructed. He is also considered as the originator of the telegraph from Calcutta to Peshawar, Bombay and Madras. He added different parts of the country to the telegraph system. The modern postal system was started by Dalhousie . Through the Post Office Act, passed in 1854, the letter could be sent anywhere in the country at a fixed fee rate. For the first time in the country, the postage stamps was introduced during his period . 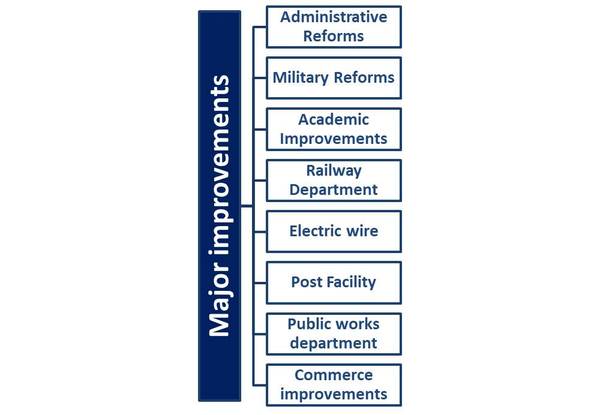 ❖ Lord Dalhousie appointed a lieutenant governor in Bengal to lighten the burden of the Governor General.

❖“Non-Regulation System” was implemented in the new territories captured by the company.

❖ A new commissioner was appointed in every new state.

❖ The Commissioner reported directly to the Governor General.

In view of the continued expansion in the empire, reforms in the military system were also improvised.

❖ The head office of the Bengal Artillery was shifted from Calcutta to Meerut.

❖ In 1865 a military headquarters was established in Shimla.

❖Three more regiments were introduced in the army.

❖ A new desultory army was formed in Punjab.

❖ This army was directly under the Punjab administration.

❖ The pattern and discipline of this army were also different.

❖During the rule of Dalhousie, there was also significant improvement in the field of education.

❖ In accordance with the arrangement of Tomson in 1853, according to the local conditions in all north-western province (modern Uttar Pradesh), lower Bengal and Punjab, the proposal for education in Indian languages ​​was accepted.

❖In July 1854, Sir Charles Wood sent a new scheme of education to the Indian government.

❖ According to this plan, a comprehensive plan was taken from primary education to university level education.

❖ Apart from this, there was also provision for setting up of one university in the districts of Anglo-Vernacular schools, government colleges in major cities and three Presidency cities in accordance with this scheme.

❖ The next year, a line was laid from Calcutta to Raniganj Coalfield.

Lord Dalhousie is considered to be the pioneer of electric wire in India.

❖ In 1852, the Electrical Wire Department appointed him as the Superintendent of the department.

❖ About 4,000 miles long wire line was laid out by the untiring efforts of O’Shaughnessy.

❖ Thereby, various parts of the country were merged by the wire from Calcutta to Peshawar Bombay and Madras.

The basis of modern postal system was laid during the rule of Lord Dalhousie.

❖ The letter could be sent anywhere in the country at the rate of 2 paise.

Prior to Dalhousie, the work of public building was done by a Sainik Board.

❖ Dalhousie opened the ports of India for international commerce.

Lord Dalhousie is remembered as an imperial governor general. The conclusion of Dalhousie’s work can be explained in three words- 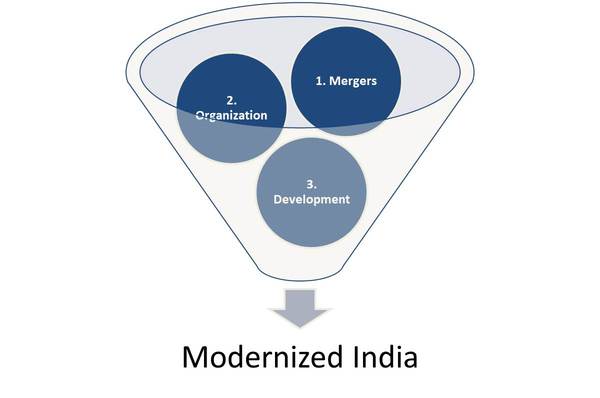 We can say that Dalhousie made a number of such improvements to facilitate the English rule which are still benefiting India. All these improvements were done for the  British rule, but were created with a suitable administrative mindset, which proved to be helpful in the formation of modern India. 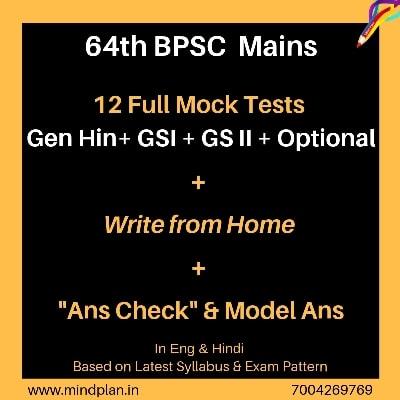